Your Team of Global Trade Experts 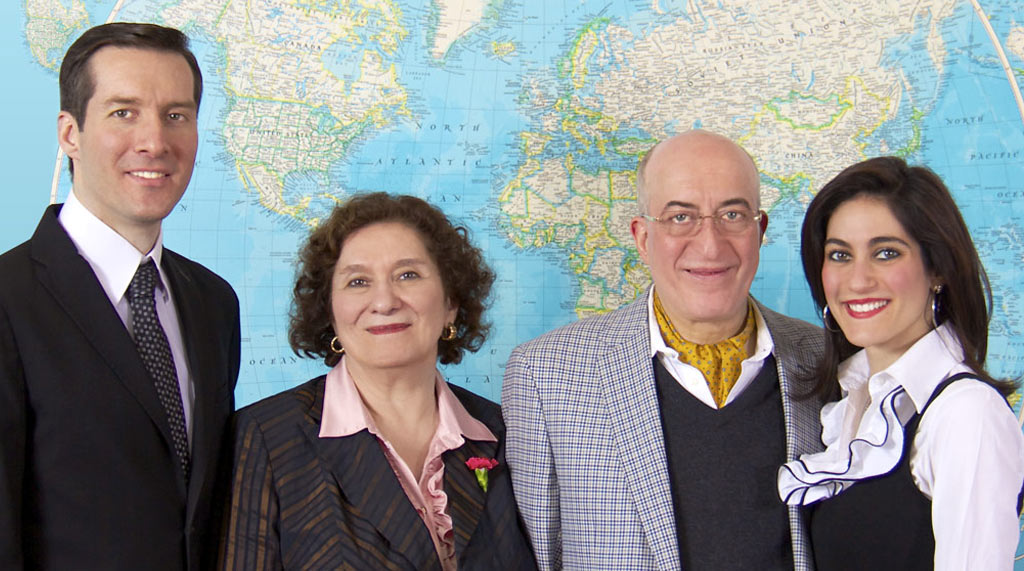 How long have GEDCO’s founders been in the industry ?

Mr. Mohamed Reda, Chairman, and Mrs. Haifa Reda, President & CEO, established GEDCO in February 1984. They have been
in the trade industry for over 40 years. 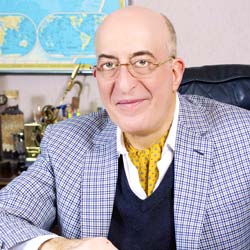 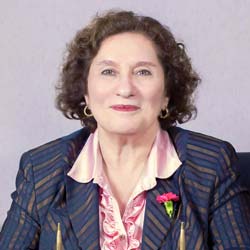 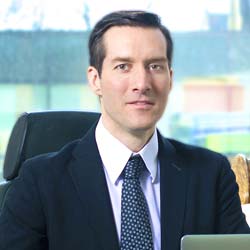 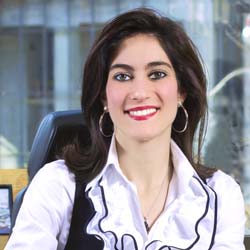 Saleh Reda and Iman Reda, their children, have each been working in the industry for over 15 years when their full and part time experiences are included. 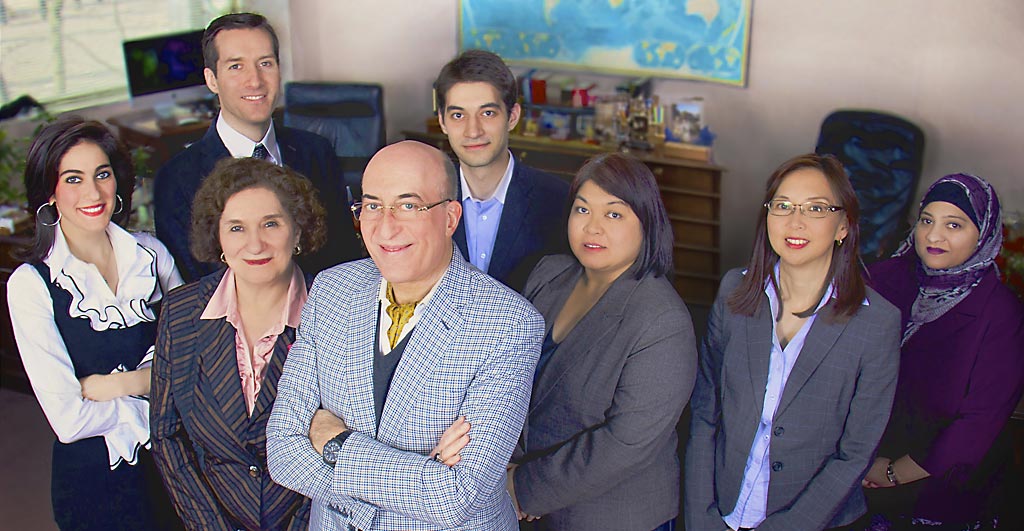 Where were the company’s founders prior to GEDCO ?

After graduating from university in Egypt, Mr. Mohamed Reda immigrated to Toronto, Canada in 1974. He studied and graduated from Business Administration at Ryerson University. In 1978 he travelled to Paris where he met Ms Haifa who was living there at the time and they got married. She was originally born in Baghdad, Iraq but her family emigrated in the early 60’s to settle in Beirut, Lebanon where she studied and graduated from Business Administration at the American University of Beirut while working with her family company to trade grains within the Middle East. As a married couple, coming from trading backgrounds, they worked a year or two to discover Canada and found that the country was a major producer of Lumber. They got to know the many family-owned lumber mills throughout Quebec and with their contacts in Middle East were soon found trading vessel loads of milled lumber to Saudia Arabia Kuwait, UAE, Lebanon, Yemen, and Egypt. It was easy for them to communicate in French in Quebec, Ontario and British Columbia since Mohamed and Haifa were both French educated in Egypt and Lebanon respectively. They founded GEDCO and continued to focus on Canadian Lumber products from early 80′s until mid 90′s while maintaining their sales from Canada to MENA of grains like wheat and barley, and pulses as Canada started to increase production of those commodities in mid 90′s. 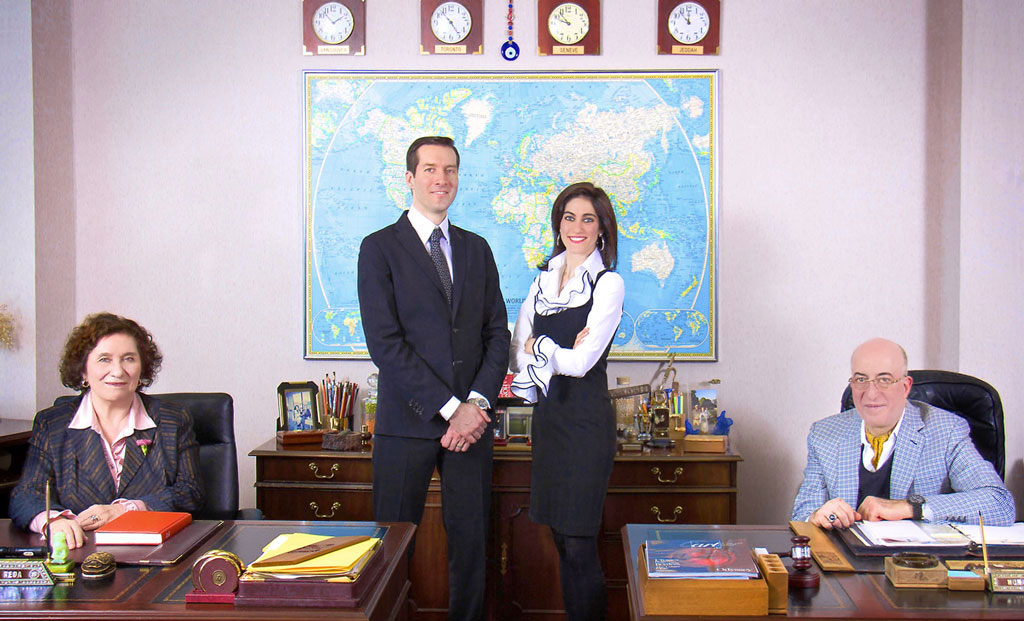 Where does GEDCO see the company headed in years to come ?

Beyond our usual focus markets in MENA, we are looking to be focusing on growth via sales into Central and South African countries. We also aim to establish solid relationships with buyers in Iraq and potentially seek greater ongoing investment opportunities. Being part of the first delegation in the Canada-Iraq Trade mission after 25 years headed by H.H. Minister Lynn Yelich and H.E. Ambassador Bruno Saccomani and organized by the Canadian-Arab Business Council, the opportunities in Iraq are vast.

What business practices have allowed GEDCO to maintain a steady work flow throughout a fluctuating economy ?

We do not necessarily follow the crowds’ market sentiment. Meaning, if we see factors such as political instability, economic illiquidity, local transportation issues, or even base it on gut feelings stemming from our experience, we “brake” in oder to watch and evaluate before accepting to take on new business. This helps protect us from any financial loss or losing face in front of any of our valued clientele, be it suppliers and/or buyers. We only accept taking on risk that we deem lucrative for all parties concerned.